How to get better at Warzone: Pro strategies to win more games, get more kills and improve your KD

Home » News and Guides » How to get better at Warzone: Pro strategies to win more games, get more kills and improve your KD

...colloquially known as the "pin wheel" rotation (credit IceManIsaac) this is an effective strategy for reducing your risk of getting flanked from one side, and creates space behind you that is unlikely to be filled by enemy players. Effectively reducing the danger zone you have to manage to an angle of around 135%. 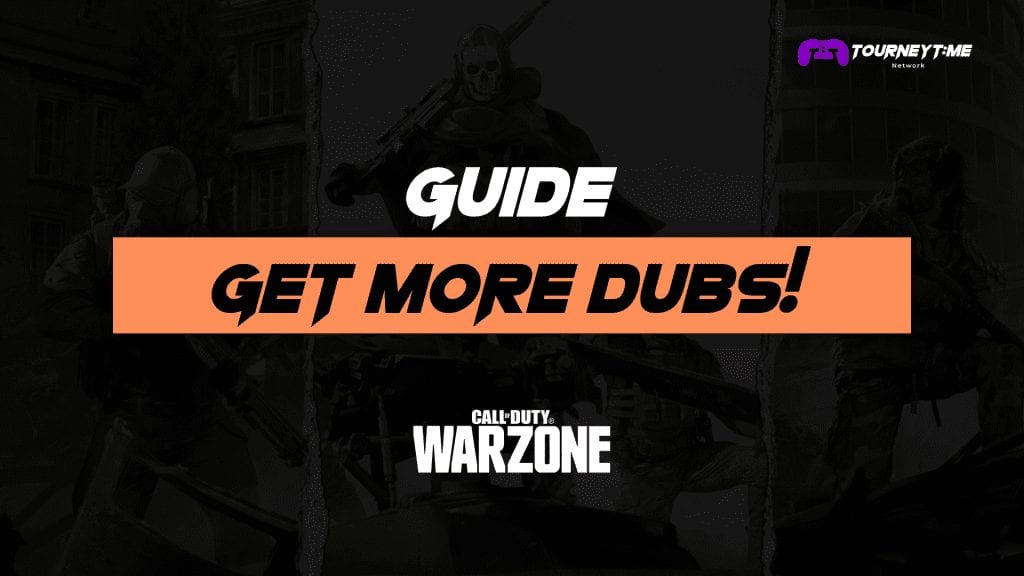 It’s almost a year since Warzone released, and we’ve come a long way from the early strategy of completing every recon contract possible to see the centre circle and camping the hell out of it. In this time, various strategies, hints, tips and tricks have been developed to get more wins in Warzone and improve your KD. We thought we’d collate these valuable strategies for your benefit.

The importance of correct rotation:

Colloquially known as the “pin wheel” rotation (credit IceManIsaac) this is an effective strategy for reducing your risk of getting flanked from one side, and creates space behind you that is unlikely to be filled by enemy players. Effectively reducing the danger zone you have to manage to an angle of around 135%.

The first mistake you can make is to land deep in the circle. Why? You are now virtually surrounded. From this position, there are potential enemies in all 360 degrees of direction, you cannot move without any certainty that you will not be ambushed from in front, behind, to your left or right. The second mistake many players make is to chase the edge of the circle, moving perpendicularly towards the next zone. This leaves a wide arc of potential danger spots, almost all the way around you.

The solution is to land outside of the circle (or at the very least, on the edge) and work your way around the outskirts of the zone, moving laterally between the edge of the gas and the outer circumference of the inner circle, as opposed to directly towards it. Leave a gap of between 10 to 20 seconds between you and the gas, enough time for one engagement with another team (up to 30 seconds if you have a long way to go, and the gas is moving quickly.)

Remember, you don’t always have to rotate in the same direction. You can go clockwise or counter clockwise each rotation, or even change direction mid rotation. Make the most of areas and zones that will play to your advantage, and avoiding those that will put you at risk, for instance open fields.

By implementing this strategy you don’t have to worry too much about being attacked from the rear; you are moving from space that will soon be engulfed by the gas, but whilst leaving yourself flexibility to move safely. Additionally, the danger area ahead of you is reduced, the gas will be clearing out one of your flanks and forcing players to move in front of you.

There are however a couple of risks, the zone can put you under pressure if you move too late or are caught off guard by an enemy team. However there are two main engagements you will experience following this strat. Firstly you will encounter players moving perpendicularly towards the circle, moving in front of you across your lateral movement. In these engagements you have the advantage, especially if they are moving late, which they probably will be if they are moving direct to circle. Alternatively, you will come across those gatekeeping the zone from within. In this instance, you’re typically best to avoid the fight; pivot, and rotate around the circle the opposite direction you were going. It’s not sexy, but it’s safe.

Warzone Victories rarely rest on the shoulders of one individual. Even those clutch plays in the final circle came into being through the collective effort of the team up to those final nail-biting moments. It’s important to have good team mates, who communicate effectively. We can help with that in our community, where we have thousands of players looking for games 24/7.

Stick with your team

You’ve just gone to the effort of finding a good team that communicate. Why start playing like you’re solo queuing? This is one of the biggest mistakes made my beginner to intermediate skill level players. If you want to engage an enemy team, tell your team mates, tell them how and when you plan to engage, making sure they’re on board and you’re are ready to slay collectively. If you see a team mate wandering off, rein them in, sometimes people don’t realise they’re creeping away.

Warzone is filled with audio ques, make use of them. Listen out for footsteps, enemies plating up, loadouts dropping, shooting, reloading and revives. Use sound ques to your advantage by baiting players into situations. Find yourself one man down in a 2 v 1? Start the res, and then cancel to bait your enemies into rushing for the sweat. 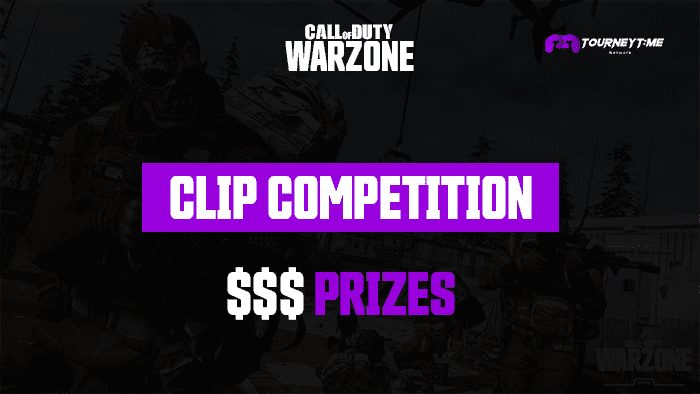 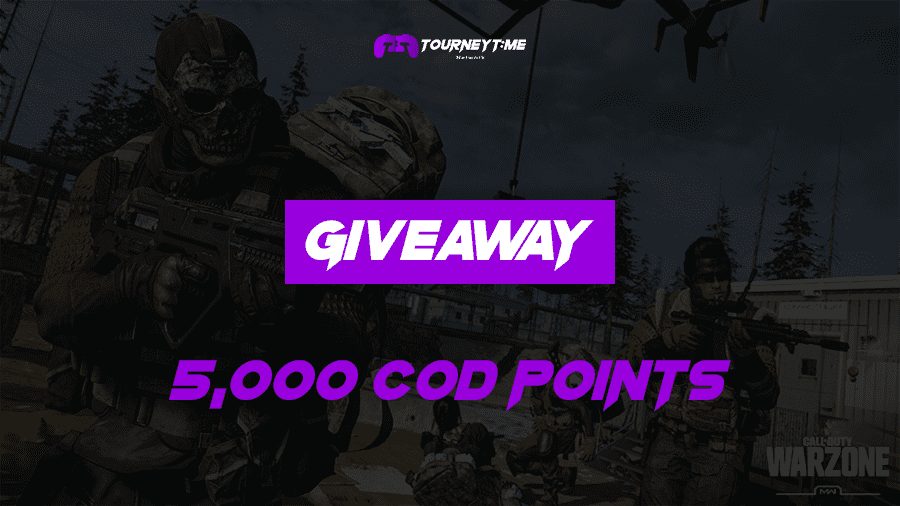 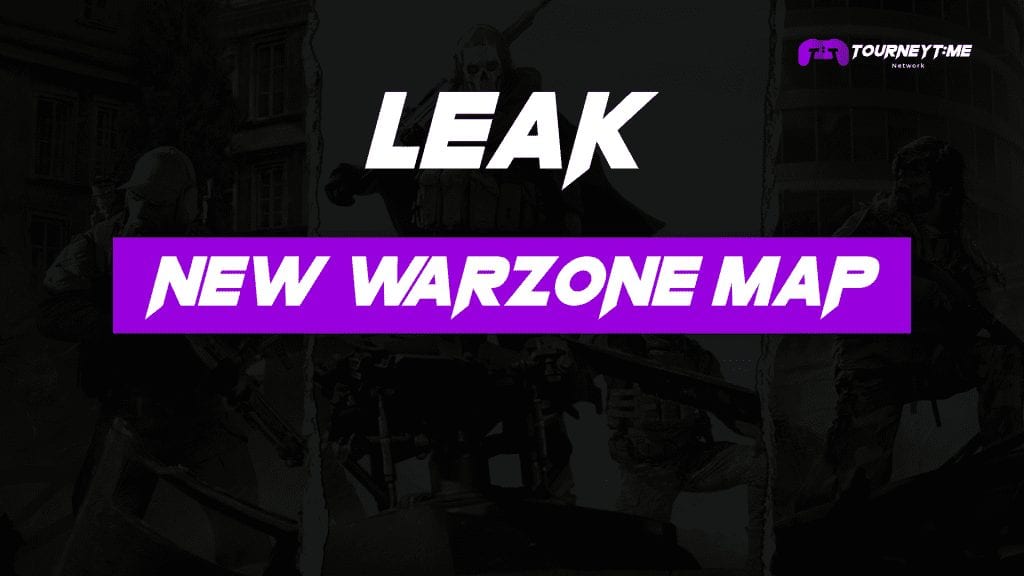